One of the curious aspects of Gensler’s claim that there are too many cryptocurrencies is his simultaneous claim that almost all of these currencies are in fact securities. While the idea that there are too many different types of money seems, at least on first pass, possible, the notion that a few thousand securities is too many is laughable. According to the OECD, more than 41,000 companies are listed on the world’s stock exchanges. If you then include bonds and derivatives, the number of securities is many times that number. But what is the difference between money and a security?

The question of what qualifies as a security for regulatory purposes is a matter for courts and legislation. History, however, suggests rather strongly that securities are simply another type of financial instrument that grew with the use of money. If we return to our long suffering medieval trader, it is important to understand that coins were often scarce and their value was hard to determine; accordingly, much trade was carried on via barter. But can you barter for goods that do not exist yet or are not present? Yes you can, through contracts. Merchants would write up contracts that established items to be bought or sold at some time in the future at a fixed price. The next step seems inevitable: such contracts were used as credit, sold and traded. Futures trading, option contracts, joint-investment companies, and insurance pools, sprang up repeatedly not just in Medieval Europe, but also in India, China, Greece, the Middle East and Rome. Rome, for instance, had sophisticated futures markets for grain trading.

Essentially, once you get an economy of sufficient complexity the entire nexus of financial instruments begins to develop. We tend to think that barter was followed by silver and gold, then coins, then paper currency then, at some point, stock and bond markets developed and you reach the inevitable form of the modern financial world. Yet, some of our oldest written records are small, clay tablets that acted as receipts of deposit for certain goods. These receipts were used for trade thousands of years ago and also formed a basis of central accounting. Indeed, the ancient use of tokens is now seen as the likely impetus for cuneiform writing. So trade, tokens, borrowing, debt, accounting, futures contracts, and so forth likely pre-date and may have indeed been the driving force for the development of writing. Many of those aspects that we associated with the modern financial world are nascent in the earliest records of human civilization.

Babylonian Tax receipt from circa. 1500 bc. Photo credit gruntzooki

In sum, the development of cryptocurrencies, whether they are securities or not, is in perfect keeping with the entire history of financial instruments. In the last century or so, our cultures have grown used to thinking about money in a way that is not very representative of the history of money and the world of finance in general. What cryptocurrencies and the development of DeFi is reminding us is that creative financial instruments have sprung up repeatedly throughout history and the advent of new technology and new types of digital goods makes the crypto world seem not surprising but rather inevitable. The vast landscape of cryptocurrencies and fintech generally should be thought of as new technology expressing ancient human financial creativity. 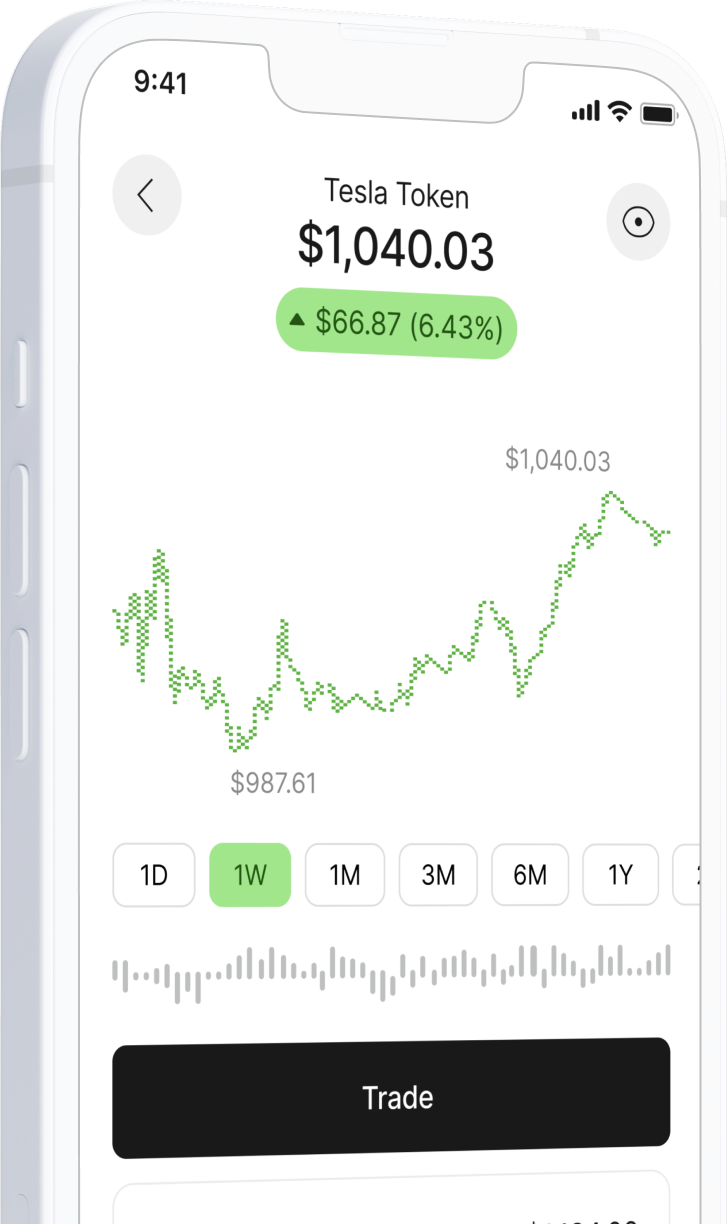